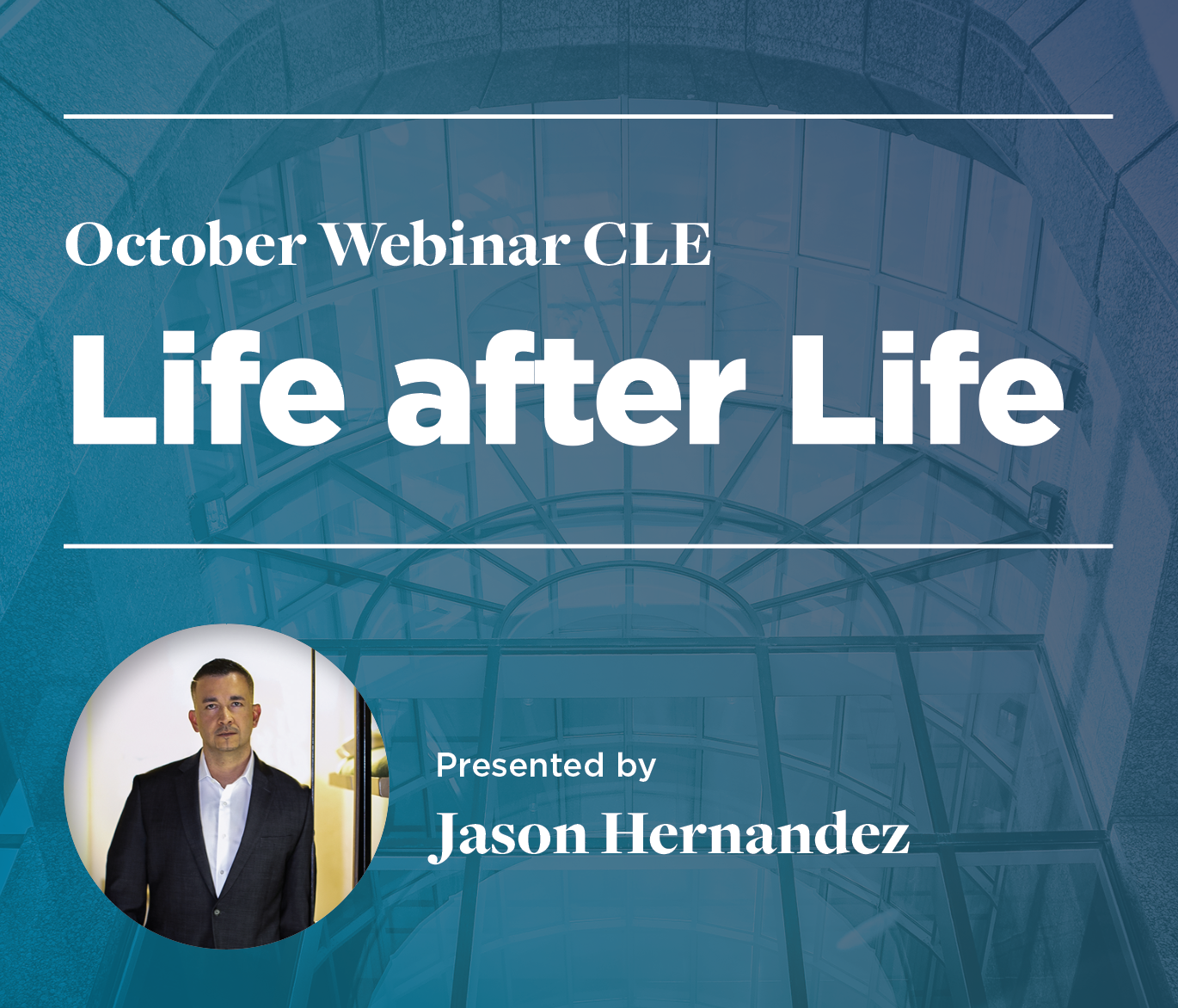 Presentation Description:
Jason will talk about how a child becomes a drug dealer and how that journey resulted in him receiving life without parole for a first time nonviolent drug offense under federal mandatory minimum penalties. You learn how Jason’s transition came about and how he became a “jailhouse attorney” and moved President Obama to release him from prison and what life has been like for him since his release from prison.

About Jason Hernandez
Jason Hernandez from McKinney, Texas. He is a leading voice when it comes to criminal justice reform in the United States. Specifically he focuses on ending mass incarceration, prison reform, school to prison pipeline, and banning the box. He is considered an expert on clemency which is the executive power of the President of The United States to release people from prison. As of today, Jason has helped nearly a dozen nonviolent drug offenders serving life without parole obtain freedom—most of who were women. Jason is a regular on college campuses teaching law students about clemency and how to create persuasive and robust clemency petitions and has recently released a book titled Clemency Now, which teaches people in prison and their families how to create clemency petitions. https://www.getclemencynow.org/

Lastly, Jason advocates and helps youth in his community from High School down to elementary students and is starting his own nonprofit called ATLAST which is designed to empower Latino high school students to become leaders in their schools and community and help them gain employment where Latinos are underrepresented. Because of Jason’s involvement in the community he has been given from different agencies Volunteer of the Year Award in 2018, 2019 and 2021.

Jason has recently signed a book deal with Penguin Random House’s Division One World which is expected to be released this summer.

You can login using your social profile
Problem with login?